In late March, New York City reported the first active-duty police officer death related to COVID-19. And last week the New York Times reported on the changing role of law enforcement now, with a focus on the hundreds of NYPD officers pulled from their prior duties and tasked with making sure the rules around social distancing are followed—things like crowds in grocery stores.

And in cities where police departments already struggle to maintain appropriate staffing levels, the COVID-19 crisis is a wake-up call to understanding a new reality, said Jason Johnson, president of the Law Enforcement Legal Defense Fund (LELDF), in a recent Baltimore Sun editorial. Johnson, who served as my Deputy Police Commissioner during my 2015-2018 tenure as Baltimore Police Commissioner, sat down with Armored Things recently to discuss how law enforcement agencies across the nation are coping with the pandemic.

For more information on how Armored Things is helping companies navigate the COVID-19 crisis with real-time visual representations of occupancy and crowd capacity or overflow, please contact jaclyn.smith@armoredthings.com 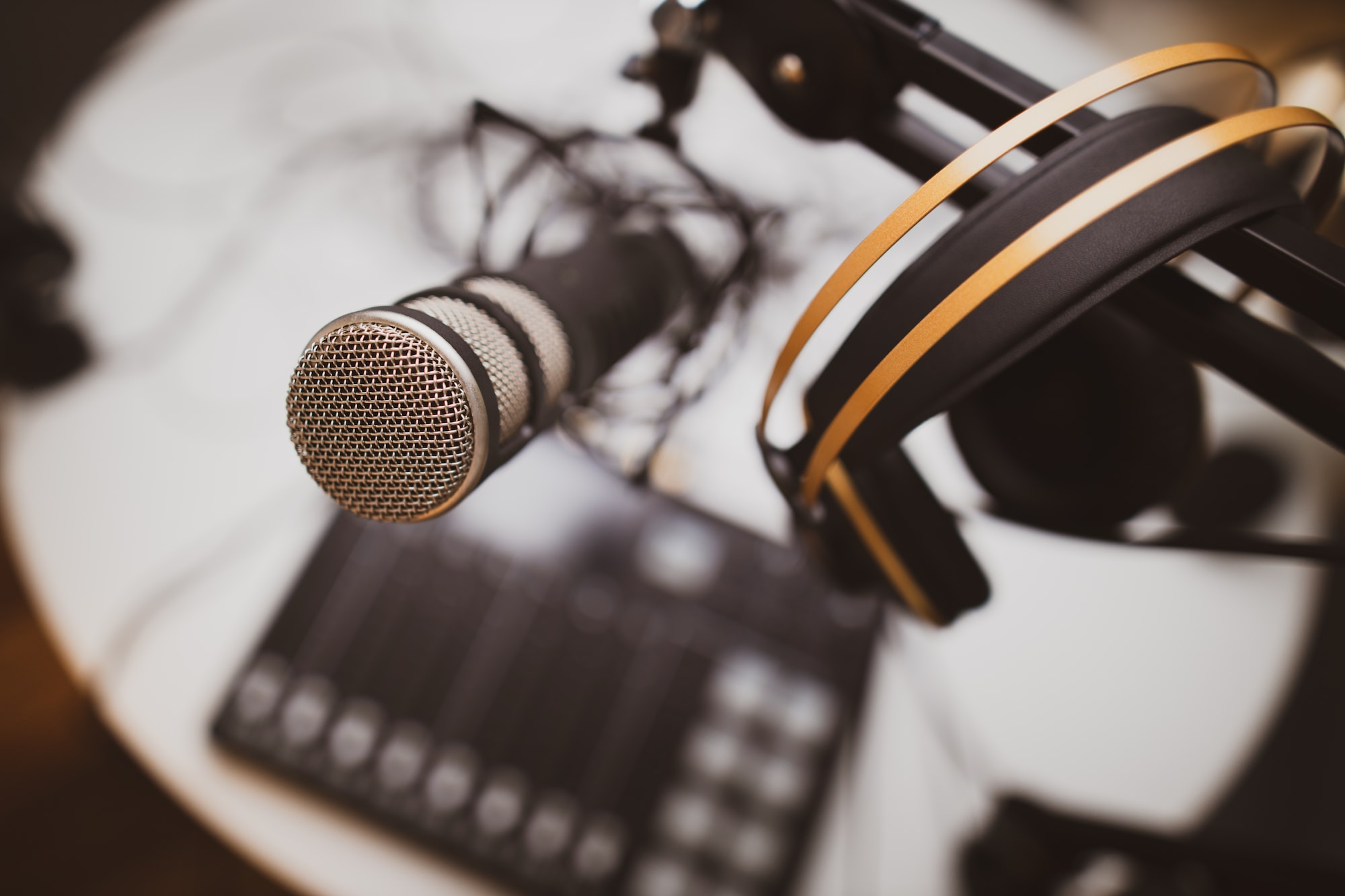 Michael Gabriel is a former EVP & CIO at HBO—you can thank him for creating and executing HBO GO—and a partner at Fortium Partners LP, a provider of technology leadership services.

When the doors reopen to campuses and venues around the country, what will the new rules of operation look like?

Armored Insights
—
Q&A: What can police learn from COVID-19 crisis?
Share this